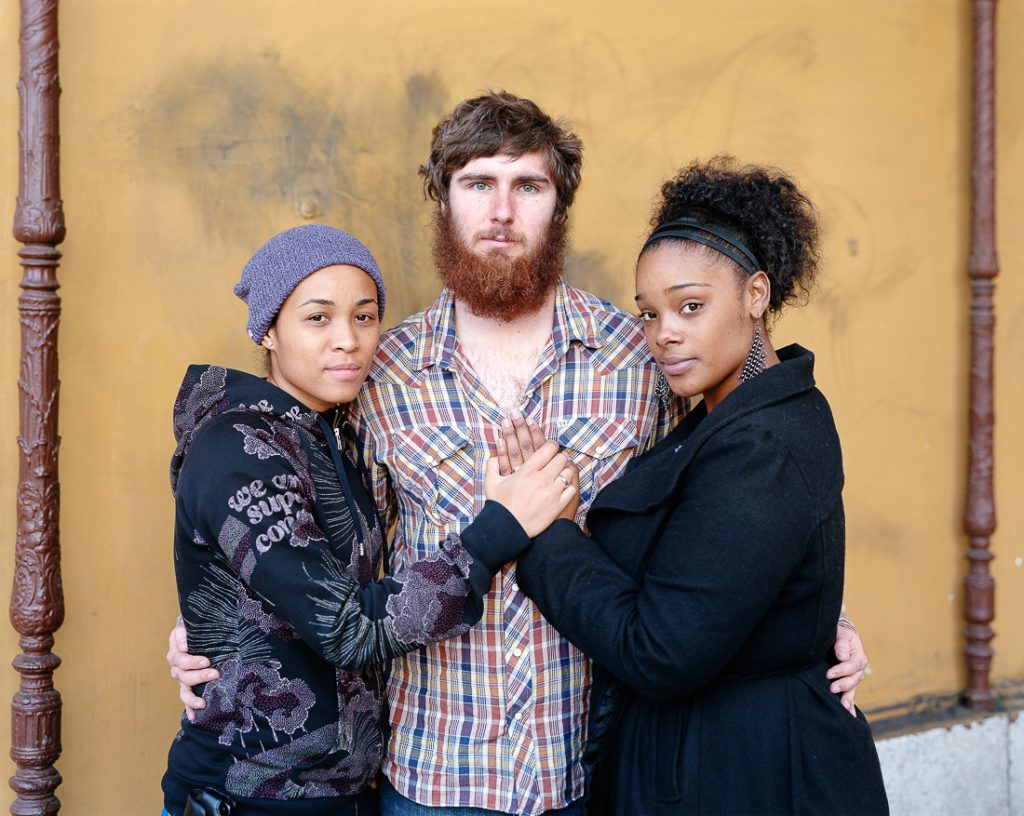 Richard Renaldi was born in Chicago in 1968. He received his BFA in photography from New York University in 1990. Exhibitions of his photographs have been mounted in galleries and museums throughout the United States, Asia, and Europe.  Renaldi is represented by Benrubi Gallery in New York and Robert Morat Galerie in Berlin. In 2006 Renaldi’s first monograph, Figure and Ground, was published by the Aperture Foundation. His second monograph, Fall River Boys, was released in 2009 by Charles Lane Press. Renaldi’s most recent monograph Touching Strangers, was released by the Aperture Foundation in the spring of 2014. In 2015 Richard was named a John Simon Guggenheim Memorial Foundation Fellow in Photography.  Renaldi’s most recent book, Manhattan Sunday was published by the Aperture foundation in the fall of 2016.

The Bunn Lectureship in Photography
Endowed by a generous donation from Bradley alums, Jacob and Lorrie Bunn, for over 20 years The Bunn Lectureship in Photography has brought nationally and internationally recognized photographers to Bradley’s campus. With the goal of broadening and enriching students’ educational experience, this program supports exhibitions, lectures, and workshops where students benefit from direct interaction with professional photographers.