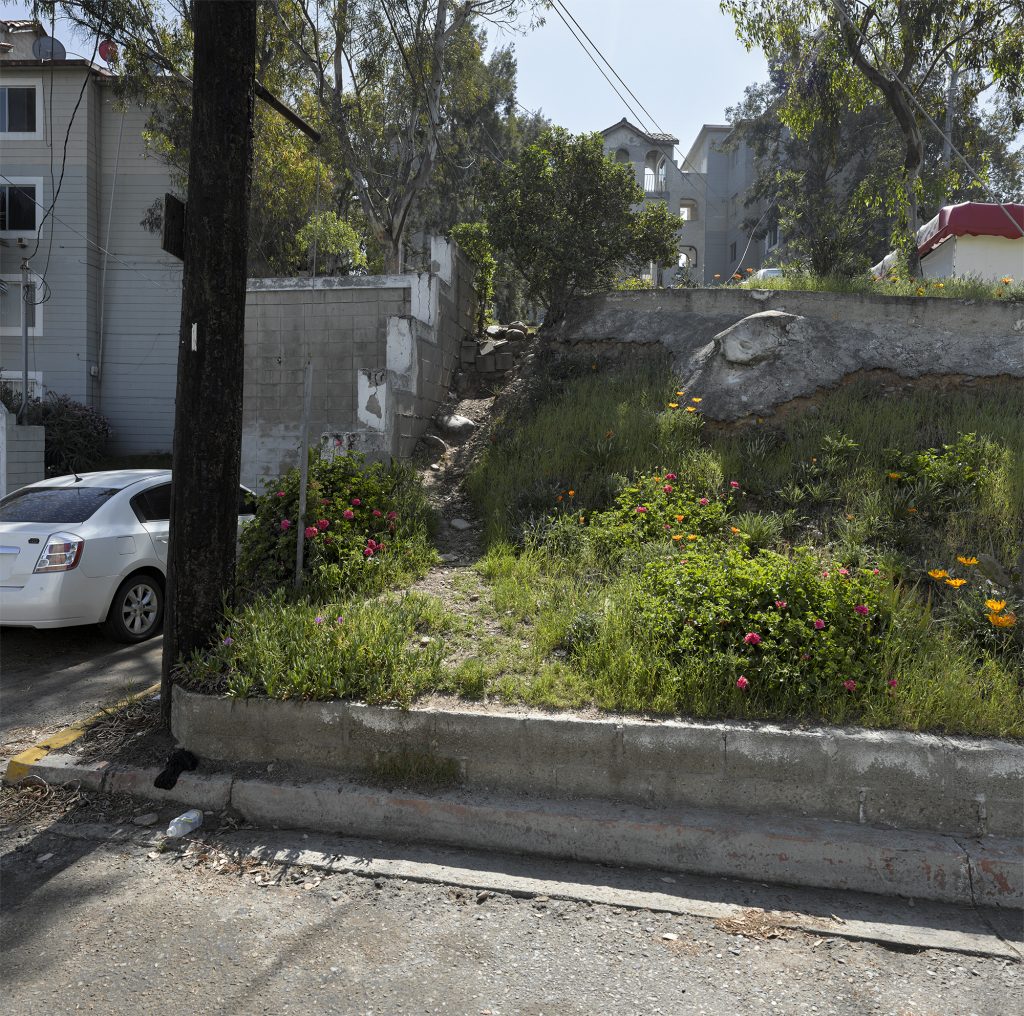 An exhibition featuring the large format photographs of artist David Taylor will be on display in Hartmann Center Gallery August 28 – October 16.  A reception will be held October 13th from 6:30-8pm in the gallery.

Bio:
David Taylor earned an MFA from the University of Oregon and a BFA from the School of the Museum of Fine Arts and Tufts University. His photographs, multimedia installations, and artist’s books have been exhibited in group and solo exhibitions at venues that include the Museum of Contemporary Photography at Columbia College, The Aldrich Contemporary Art Museum, The New Mexico Museum of Art and the El Paso Museum of Art. Taylor’s work is in the permanent collections of, Fidelity Investments, the Museum of Fine Arts, Houston, the Museum of Contemporary Photography and the Palace of the Governors/New Mexico History Museum among others. The New Yorker blog, The New York Times, The Los Angeles Times, Orion Magazine, PREFIX PHOTO, Fraction Magazine and the Mexico/Latin America Edition of Esquire Magazinehave all featured his images. Taylor’s ongoing examination of the U.S. Mexico border was supported by a 2008 Fellowship from the John Simon Guggenheim Memorial Foundation. His monograph “Working the Line” was published by Radius Books in 2010 and has received numerous “best book” and design excellence awards.

Learn more about the artist at: www.dtaylorphoto.com