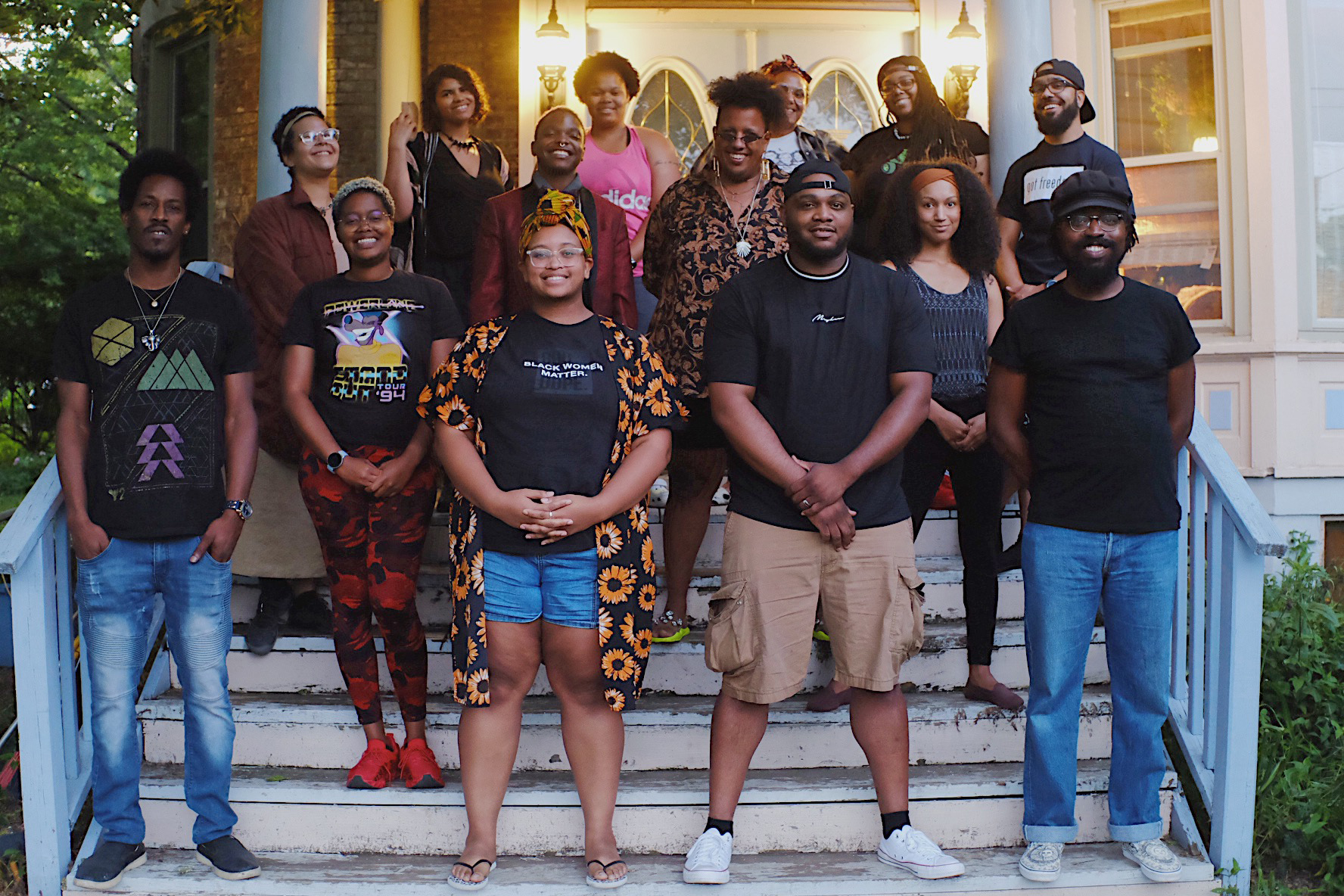 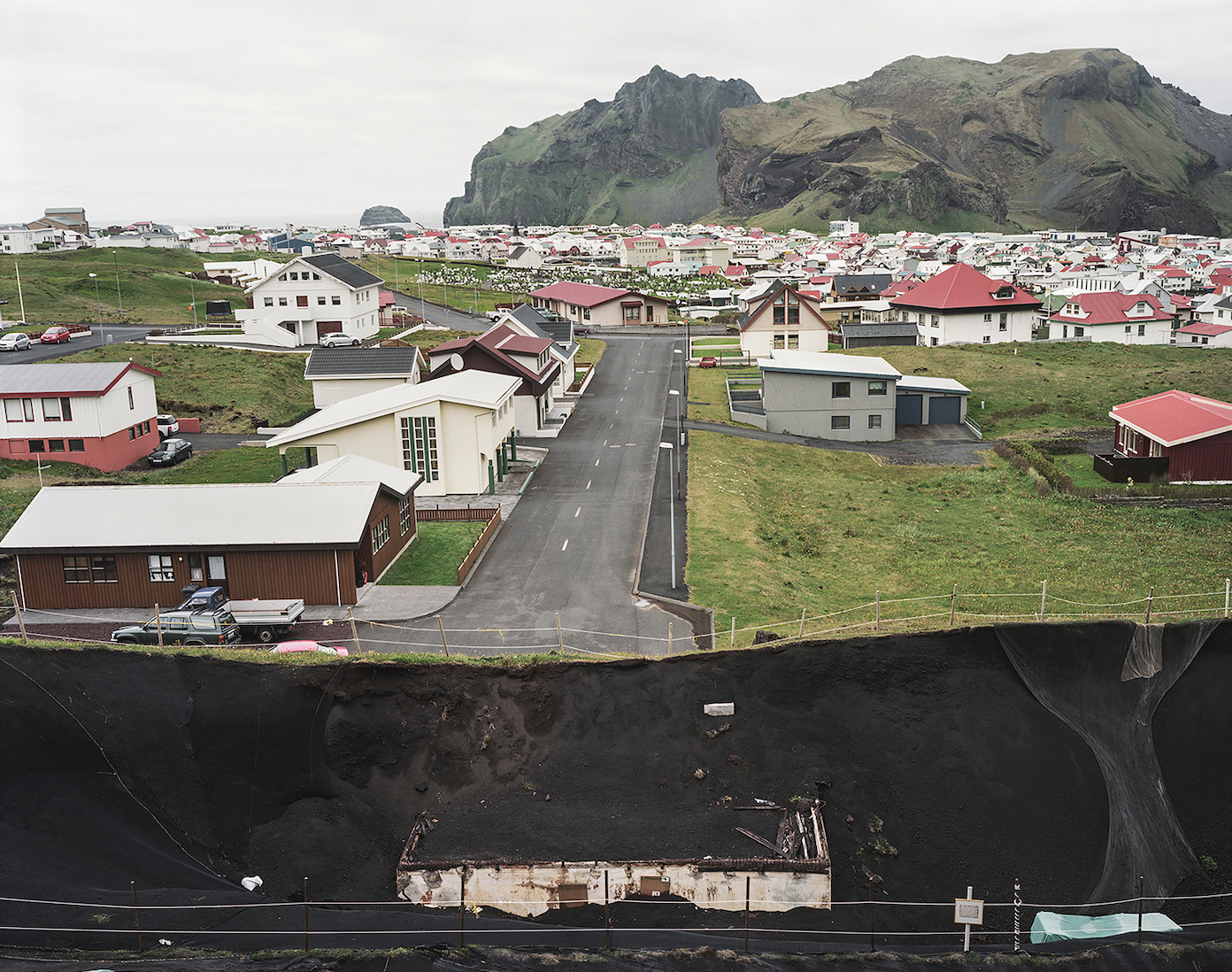 Marion Belanger photographs the cultural landscape where geology and the built environment intersect, particularly where shifting identities of place and boundaries are in flux. She is the author of Rift/ Fault, (Radius Books, 2016) Everglades: Outside and Within, (Center for American Places at Columbia College Chicago, 2009). The artist was awarded a John Simon Guggenheim Fellowship for her Everglades series in 2002. Belanger earned a M.F.A. from the Yale University School of Art where she was the recipient of both the John Ferguson Weir Award and the Schickle-Collingwood Prize, and a B.F.A. from the College of Art & Design at Alfred University. She was the 2006 Photographer Laureate of Tampa Florida, and is a current artist in residence, with collaborator Martha Lewis at the Connecticut Agricultural Experimental Station in New Haven. Past residencies include the MacDowell Colony, Everglades National Park, MASS MoCA, and Virginia Center for the Arts, among others. Her work is held in numerous collections including the National Gallery for Art, the New Orleans Museum of Art, the Library of Congress, and the Yale University Beinecke Rare Book and Manuscript Library. Her exhibitions include Photography and America’s National Parks, George Eastman Museum, Rochester, NY; Eye on the West: Photography and the Contemporary West, Yale University Beinecke Rare Book & Manuscript Library, Internationale Fototage: Contemporary American Photography, Mannheim, Germany; Northern (L) Attitudes: Norwegian and American Contemporary Art, The American-Scandinavian Foundation, New York, NY. She was a honoree for the 2016 Shpilman International Prize for Excellence in Photography from the Israeli Museum of Art, and has had fellowships from the State of Connecticut, the American Scandinavian Foundation, the John Anson Kittredge, Award from Harvard University, the Artists Resource Trust, and the Puffin Foundation. She is a board member at Artspace New Haven. Belanger is a member of The Birthday Club, a feminist collective and the Women’s Environmental Workshare Collective. The artist resides in Guilford, Connecticut and she teaches at the Hartford Art School and Wesleyan University. 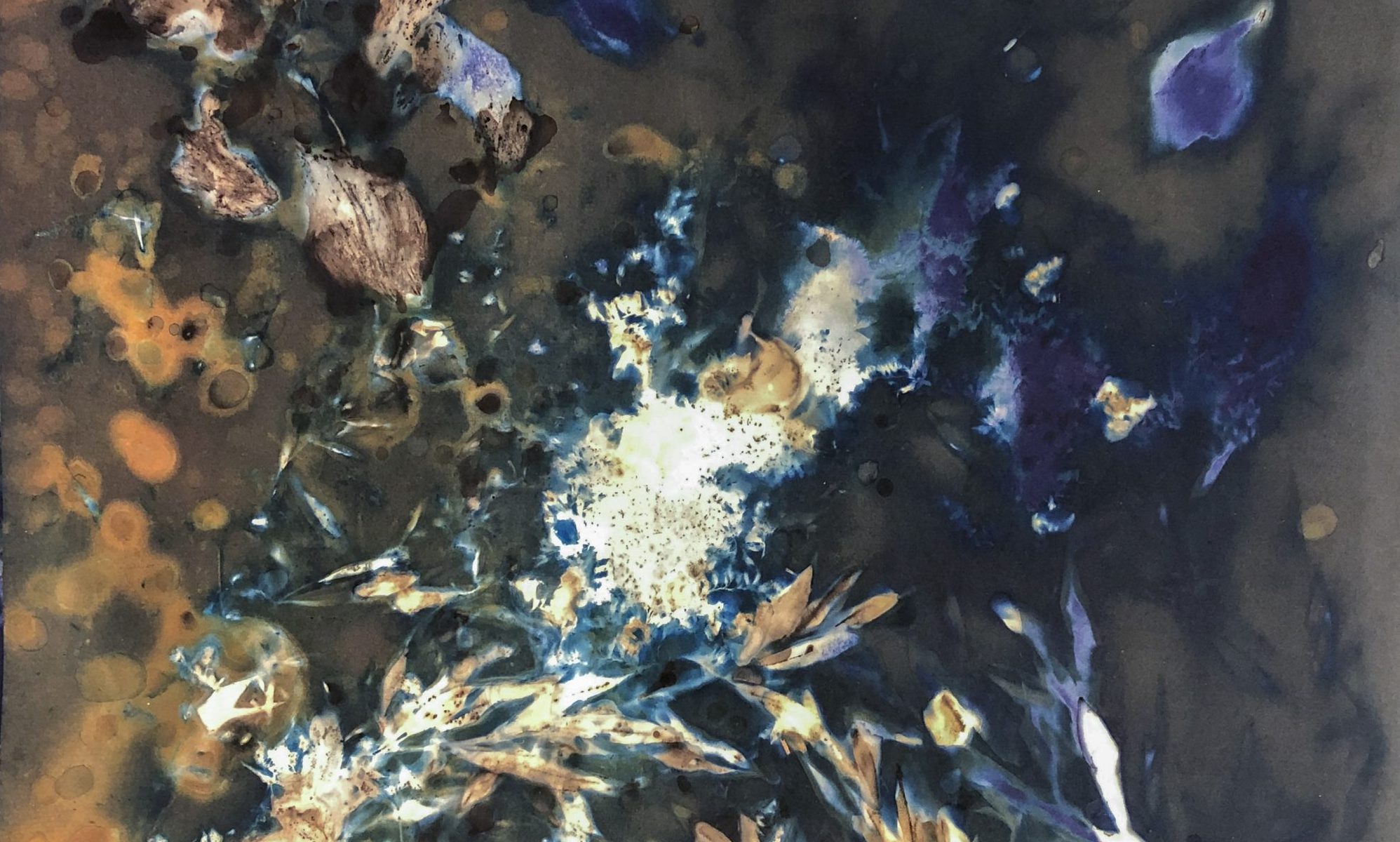 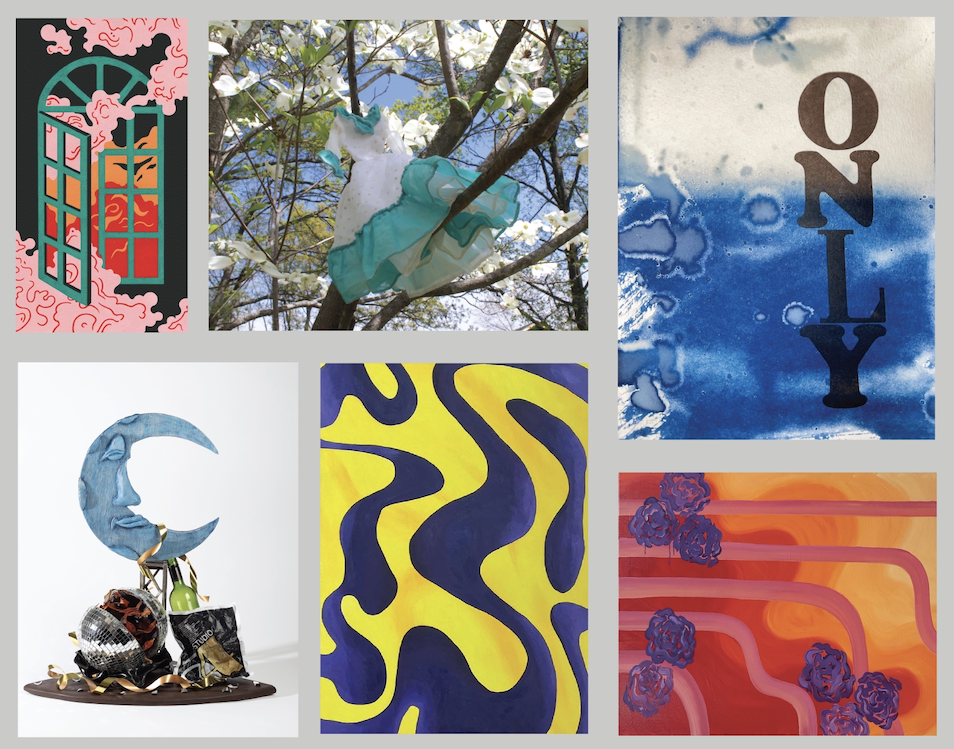 Come see the work of this year’s fantastic seniors graduating with Bachelor of Fine Art degrees! 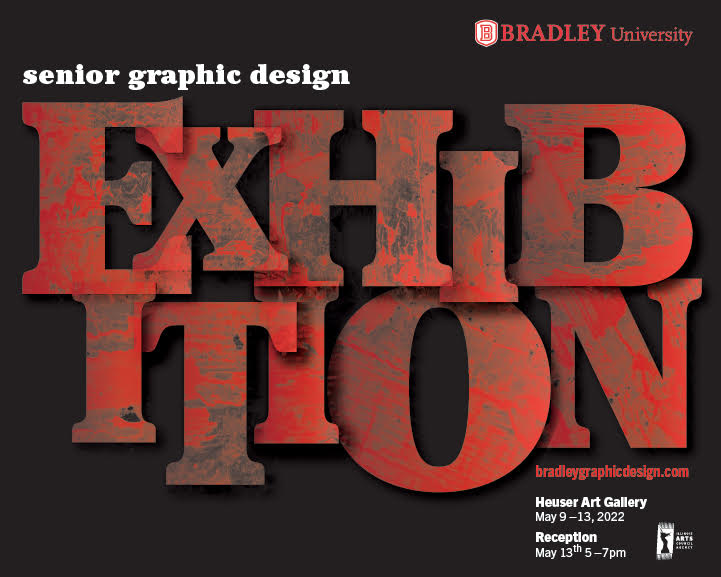 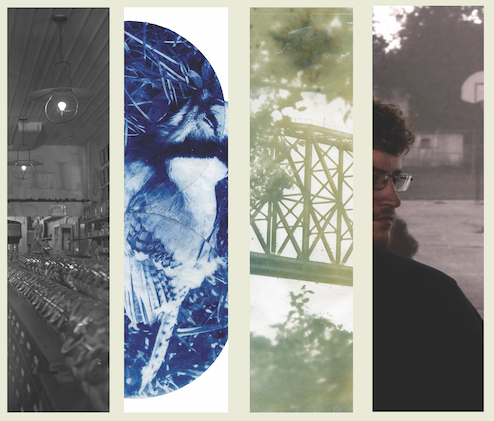 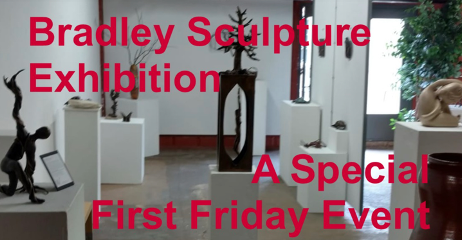 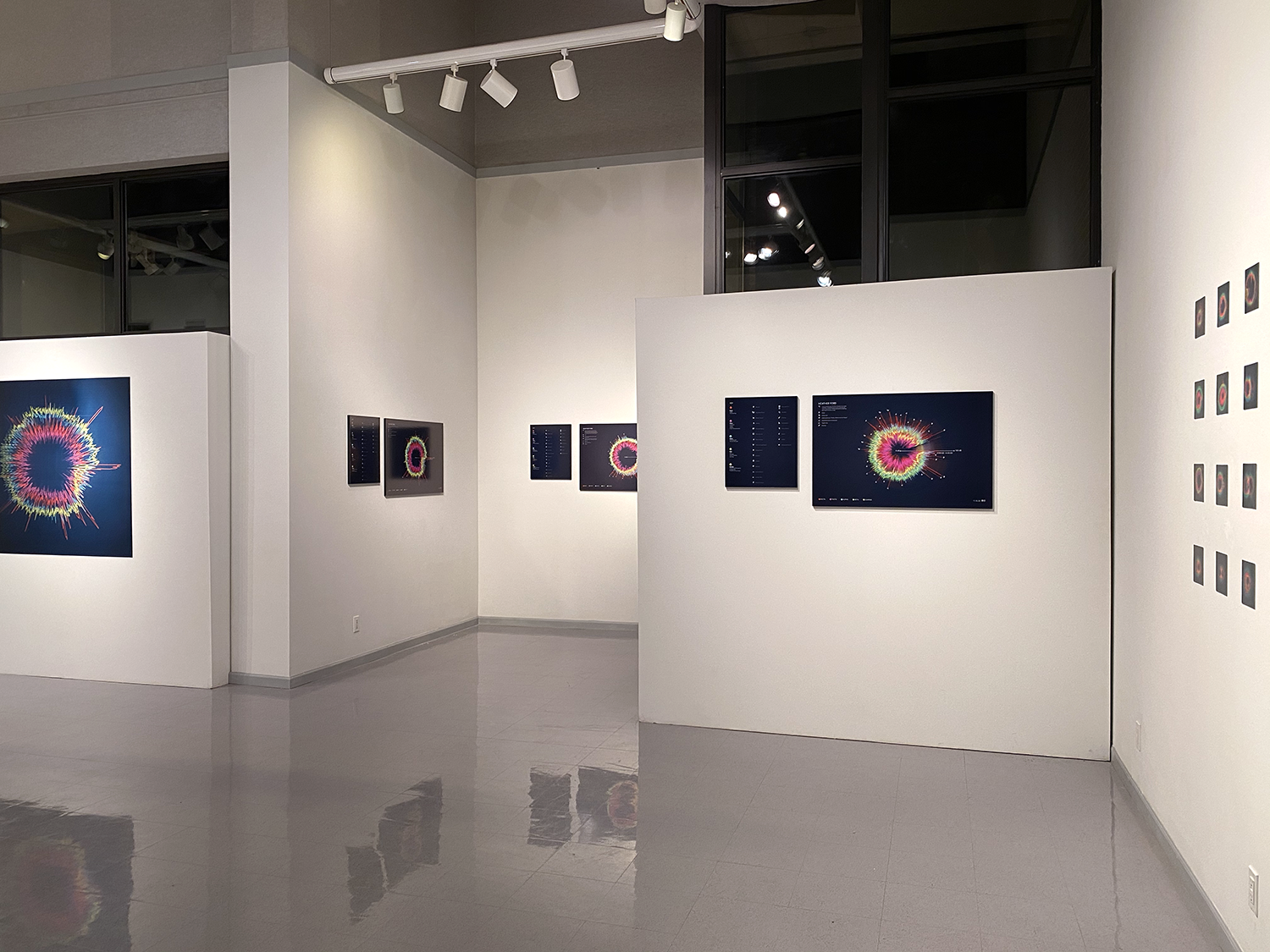 Heather coordinates and teaches the User Experience Program for the Department of Interactive Media within the Slane College of Communications and Fine Arts at Bradley University. Her fine art, digital creative, and UI/UX design spans over 20 years of professional experience both in the commercial and academic sectors. Through visual communication, data visualization, user experience, and illustration, Heather combines consciousness, spirituality, and technology to create immersive experiences. Her design work merges the areas of traditional fine art and technology-driven experience design with science and spirit. 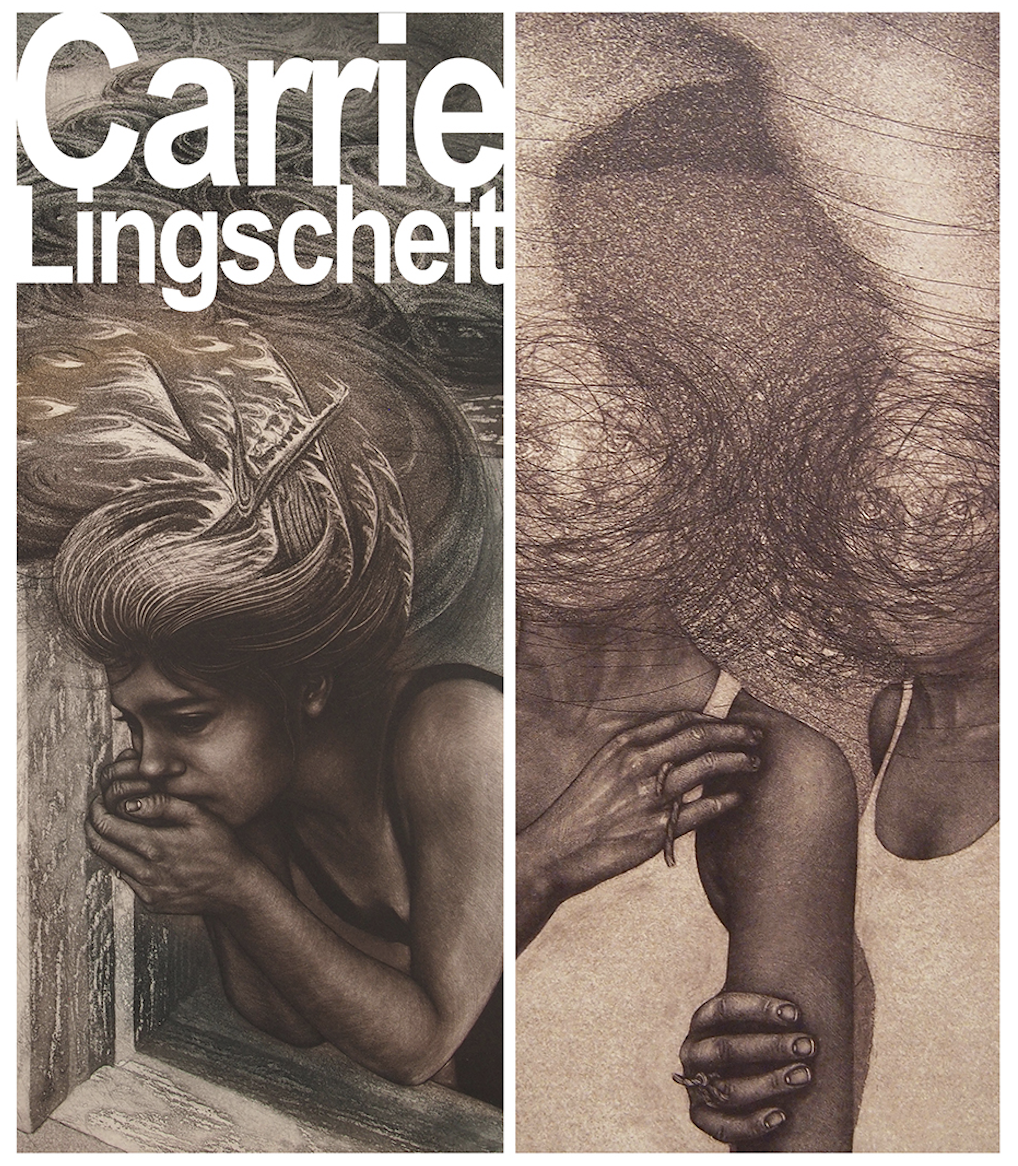 Carrie Lingscheit’s original intaglio prints exploit the subtleties of etching and mezzotint technique to explore themes of human behavior, interaction and the malleable nature of remembrance, presenting equivocal narratives that are often characterized by omission, distortion, and hyperbole. Her work has been included in numerous national and international exhibitions and in dozens of invitational exchange portfolios. Recent exhibitions include the 2018 Delta National Small Prints Exhibition, the 3rd International Mezzotint Festival in Ekaterinburg, Russia; and the 2017 Washington Printmakers National Small Works Juried Exhibition in Washington DC. Lingscheit holds a BFA from The University of South Dakota (2006) and MFA from Ohio University (2010.) She currently lives in Urbana, IL. 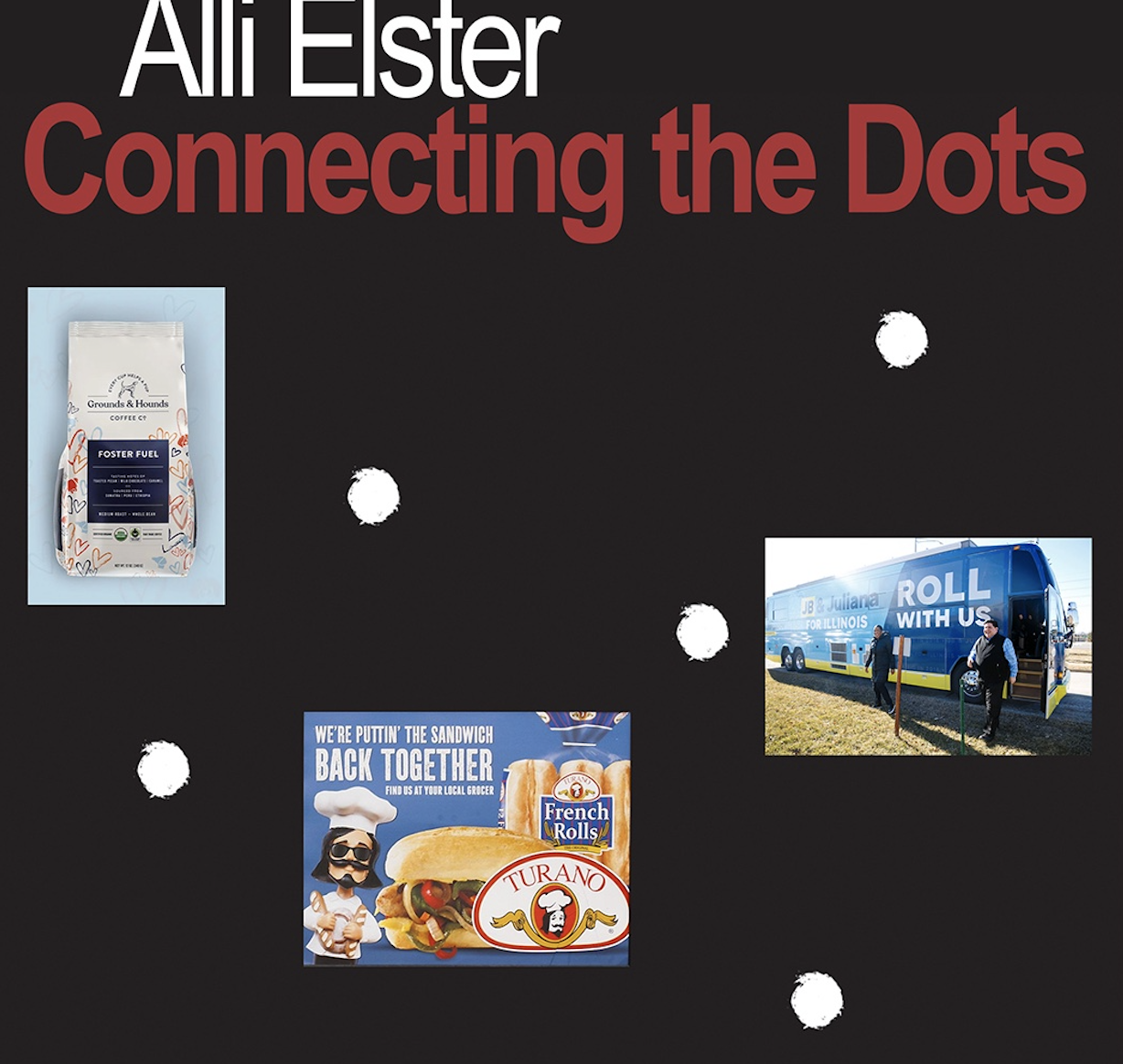 Connecting the Dots: Not all Paths are Linear

Alli is a Chicago-based visual designer specializing in branding, web, and print design projects. She graduated from Bradley in 2013 with a Bachelor of Arts degree in Graphic Design. Her design mantra is to keep it simple but have fun doing it.

Over the past ten years, she has worked on a wide range of projects, including rebranding initiatives for nationwide companies, creative digital solutions, and print rollouts big and small. Some clients include: Nami Metro Suburban, Turano Baking Co, Connie’s Pizza, Greektown Chicago, Grounds & Hounds Coffee, and many more. After a few years in the marketing agency world, she got the opportunity to be the sole designer on JB Pritzker’s gubernatorial campaign. Their team ran one of the largest digital marketing campaigns in 2018. After the campaign was over, she went back to freelancing for a while, worked on another set of political initiatives, and then got back into the agency world. She is now a Senior Art Director at FCB Chicago, working on a newer team for Cox Communications.