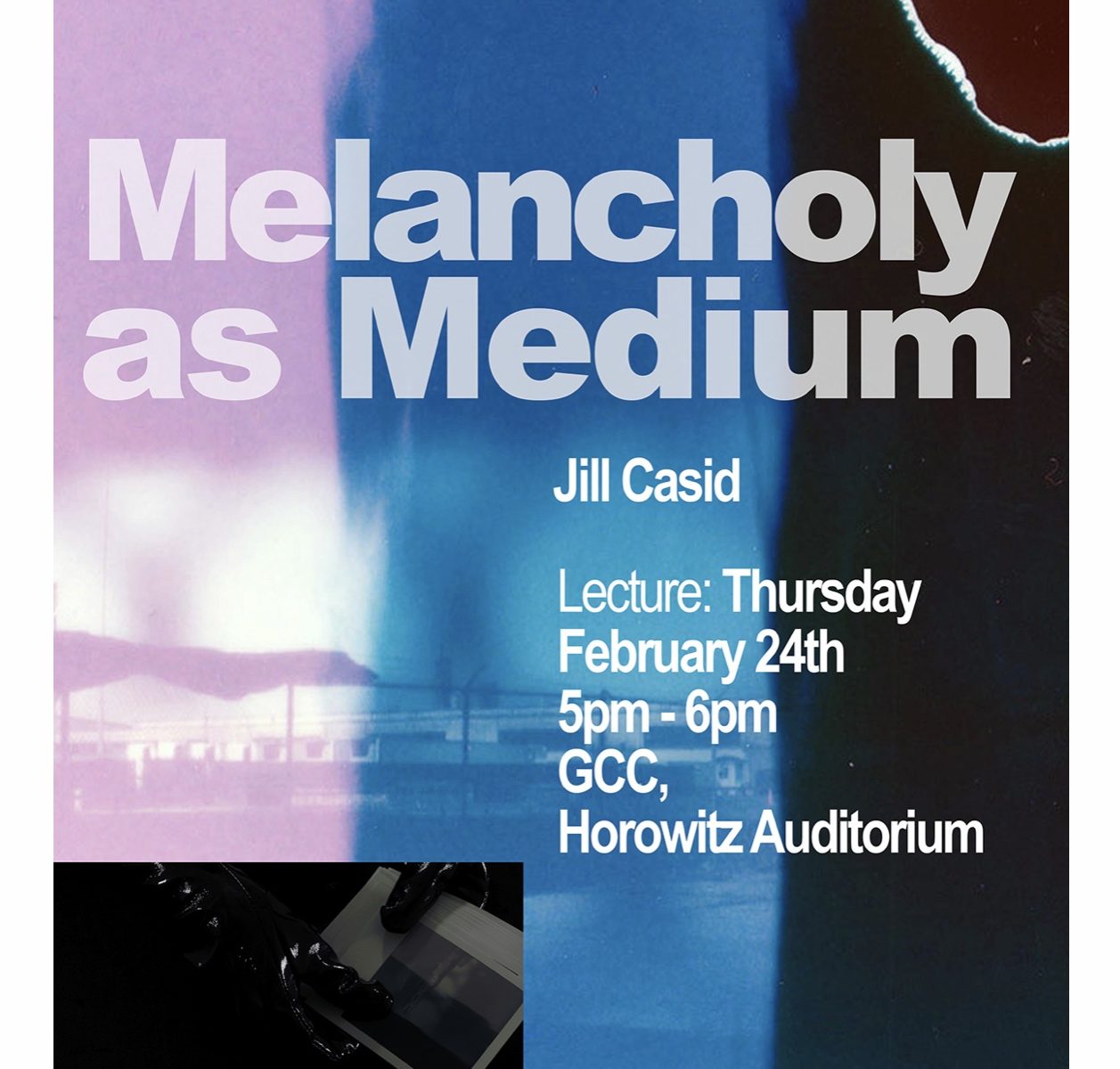 A theorist, historian, and practicing artist, Dr. Jill H. Casid is Professor of Visual Studies in the Departments of Art History and Gender and Women’s Studies at the University of Wisconsin-Madison.

What to do with the ways we’re being undone? Casid will present their new film, Untitled (Melancholy as Medium) to pursue the refusal to move on as a necessary queer, crip and trans* activist medium for our moment of disposability. The film calls up an activist wake that remains stubbornly attached to the unmourned dead. Unfolding a ritual of mediumship, the film conduces our outraged grief as catalytic for the uprising and care work of living with more than one virus, amidst more than one pandemic, carrying our as yet unaddressed losses into the battles we’re still waging in the name of supports for the thriving of Black, Brown, Indigenous, crip, queer and trans vitalities. Centered on a set of fragile Polaroids, the film conjures with the material fragility of analogue photography to commune with the incalculable but still powerful presence of unredressed loss. In reversing the primacy of showing over telling, the film incorporates disability access as aesthetic gain by making closed captioning integral and image description its primary vehicle.