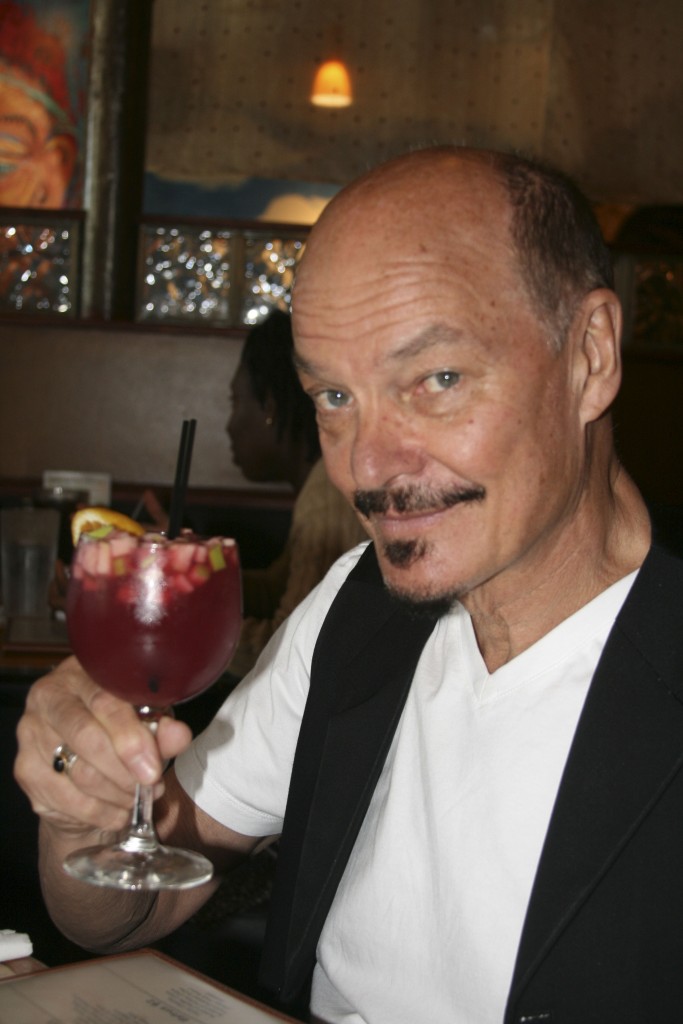 Alan Aldridge was a celebrated English graphic designer, artist and illustrator. He created the cover art for Who’s second album A Quick One. Moreover, he held the position of an art director at Penguin Books. His densely-packed illustration revitalized the paperback publisher’s business and culminated in skyrocketing sales. 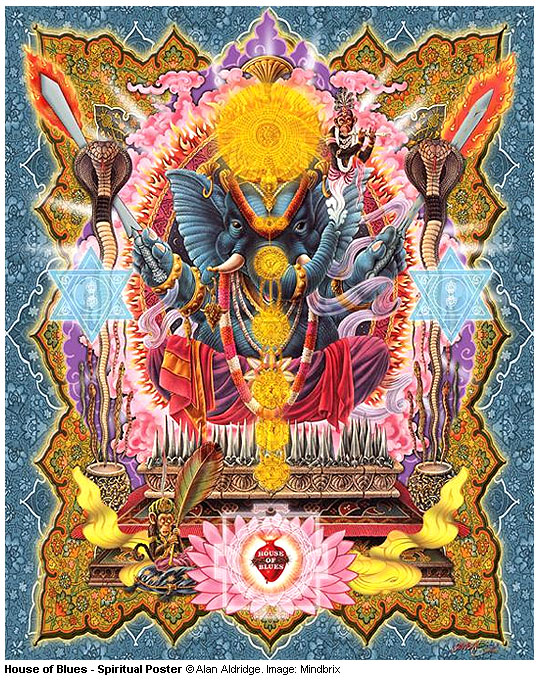 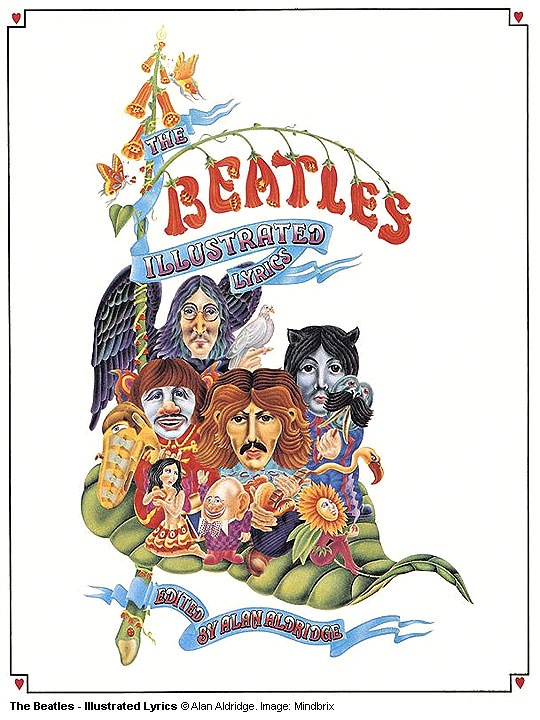 Born on June 1st, 1943, Alan Aldridge grew up in London, England. He later moved to Los Angeles, California. He attended a local school but left at the age of fourteen to work for Banana Wharf in London. His job was to unload the cargo boats. Then he did a few stints as an insurance clerk, working on Stratford Market as a barrow boy, a chicken plucker at a Halal butcher shop and a scene painter at The Old Vic. Notwithstanding the fact that he never acquired any formal art education, he began to draw portraits around the pubs of Soho in 1963. His first job as an illustrator was offered to him by The Sunday Times Magazine. 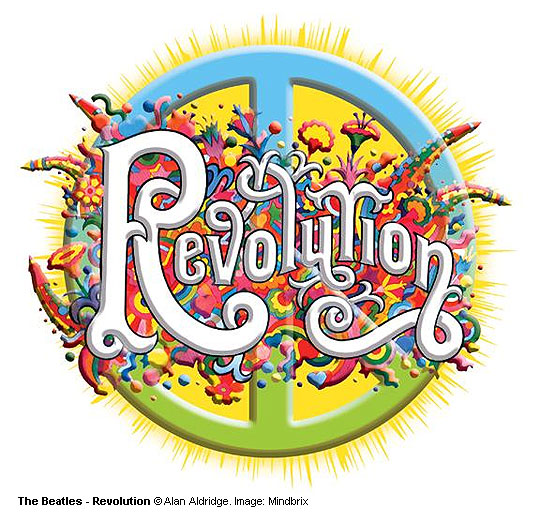 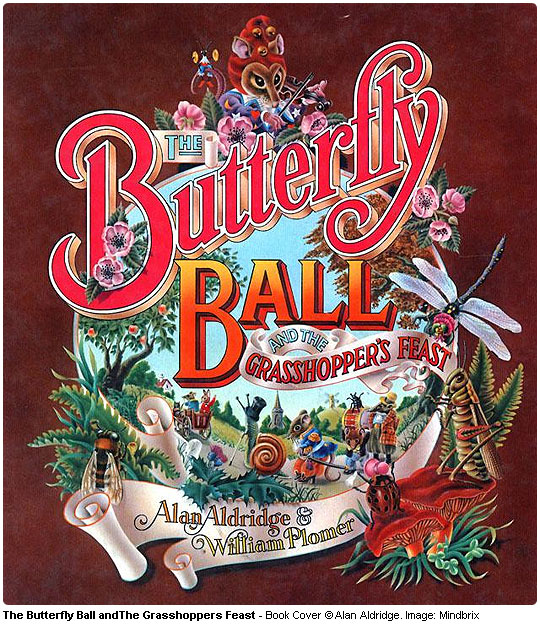 In a brief period Aldridge started freelance designing for Penguin Books. In 1965 he was offered a position as an art director by Penguin’s chief editor Tony Godwin. Quickly he became the ‘in-est’ artist in London. Soon he came to known as ‘Beardsley in Blue Jeans’ labeled by the press. For the next two years his central focus remained science fiction book covers. The covers clearly reflected the mood and trends of the era. In 1968, he established his own graphic designing studio INK. Upon meeting Beatles he became friendly with them and eventually designed their album covers. The firm provided design consultations to two of its major clients, Beatles and Apple Corps. Aldridge was titled ‘His Royal Master of Images to Their Majesties The Beatles’ by a music legend himself, John Lennon.

1960s and 1970s, the two decades are marked as the instrumental years in shaping the graphic style for that generation and Aldridge’s contribution played a pivotal role in this progress. Besides designing numerous science fiction books, his song lyrics illustrations for Beatles made a big impression on music industry and designing. His illustrations also appeared in a history of British and American comic art, titled The Penguin Book of Comics and the children’s book Ann in the Moon. His work had certain key features such as a flowing, cartoony style and soft airbrushing. This style was very much in accordance with the widespread psychedelic style at the time. Furthermore, he is best recognized for designing a series of illustrations of anthropomorphic insects. The picture book was titled The Butterfly Ball and the Grasshopper Feast (1973). It was created in collaboration with William Plomer who was in-charge of writing the verses for the book. It was inspired by William Roscoe’s eponymous poem and received the Whitbread Book Award. His other artwork included film project of John Elton’s Captain Fantastic and the Brown Dirt Cowboy. 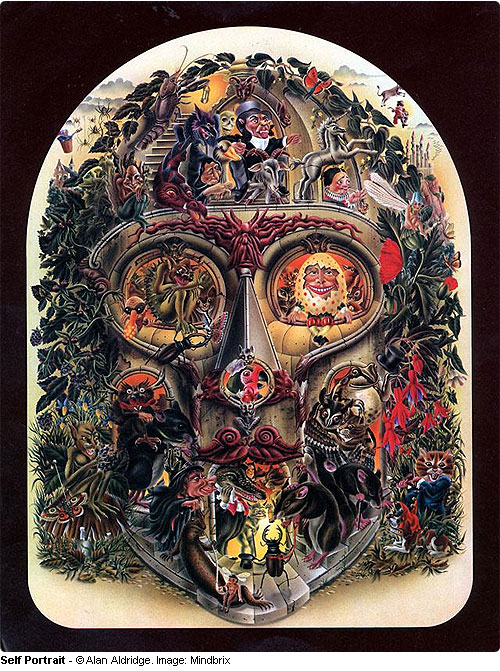 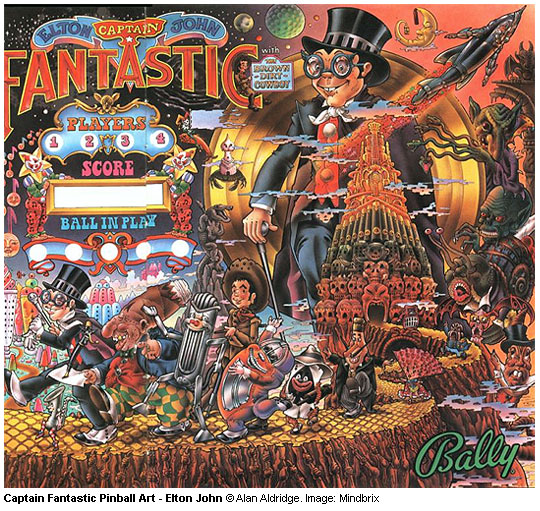 In 2008, the Design Museum in London displayed a major retrospective, Alan Aldridge – the Man with the Kaleidoscope Eyes and it was reviewed as “The trip of a lifetime”. Aldridge’s clients included The Who, The Cream and the Rolling Stones. He was presented Silver Award for his scandalous poster for Andy Warhol’s film ‘Chelsea Girls’ by The Design and Art Director’s Club. Alan Aldridge inspired and dominated the British advertising and editorial art scene. 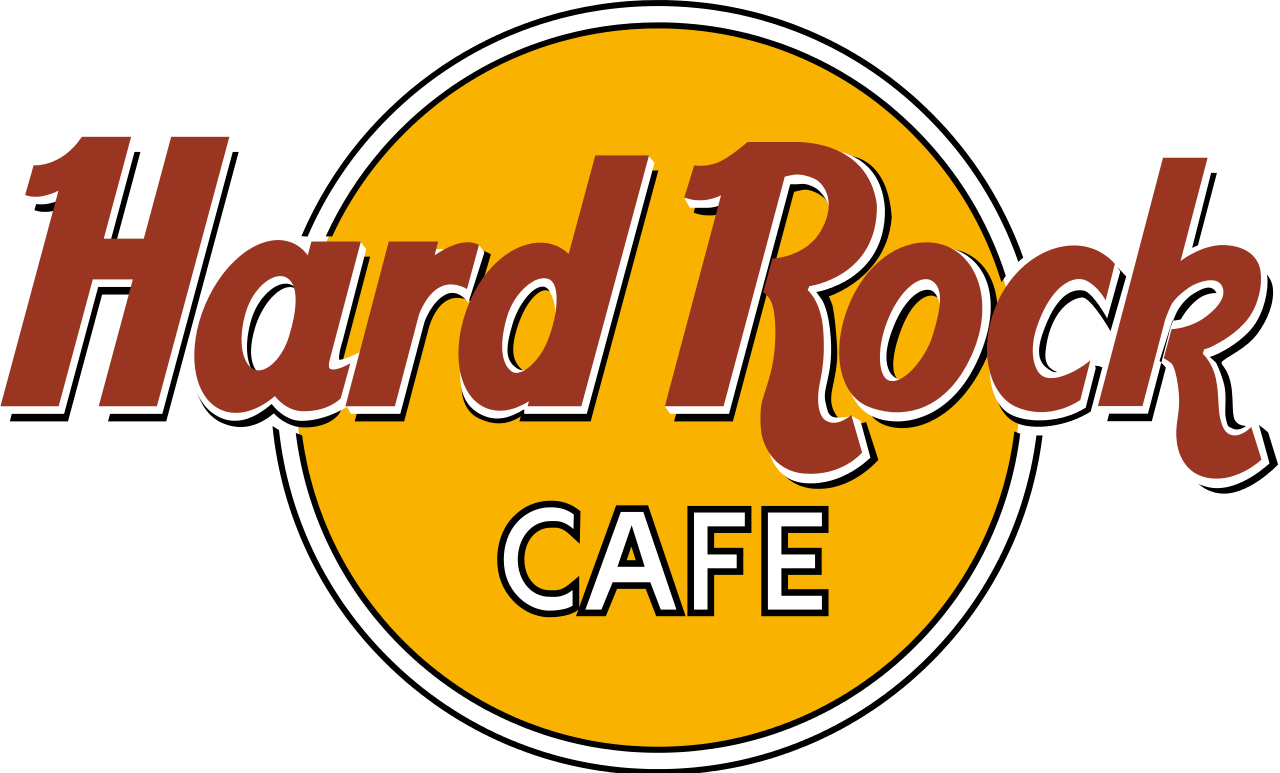 He even found time to design the iconic Hard Rock logo! 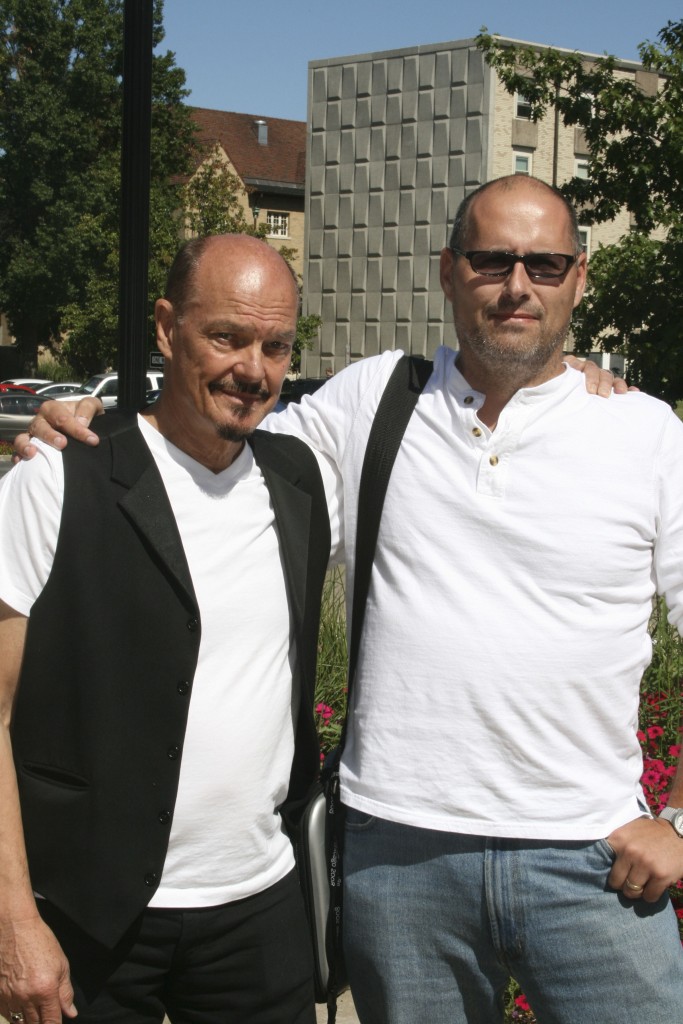 An inspiration… Alan, you will be sorely missed.